You don't have any saved vehicles!

Look for this link on your favorites:

Once you've saved some vehicles, you can view them here at any time.

Step into the future with one of our sentimentally conscious vehicles!

Electric vehicles (EV), Plug-In-Hybrid Vehicles (PHEV), Hybrid Vehicles (HEV), as well as Fuel Cell Vehicles sales have been rapidly growing over the years in Canada. As more and more people are aware of the impact fossil fuels have on the environment, they are looking for a more environmentally friendly vehicle to drive. Not only are they better for our environment, but they will save your wallet from rising gas prices.

Hyundai is one of the leading manufactures of alternative powertrain vehicles. Find out more about the different options and discover what will be best for your lifestyle. Still unsure? Give us a call to speak with one of our sales specialists who can answer all of your questions, as well as help guide you into the one for you.

EV or not to EV? | FAQ About Electric Vehicles

With the electric car market becoming more and more popular, we wanted to cover a few of the most commonly frequently asked questions people have regarding electric vehicles. Oliver Evans is excited to help out and answer anything you may be unsure about. If you have any other questions, feel free to ask away! 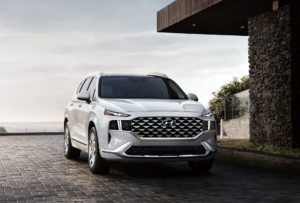 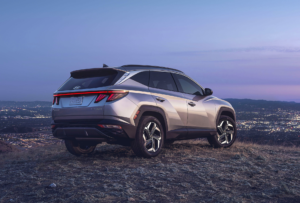 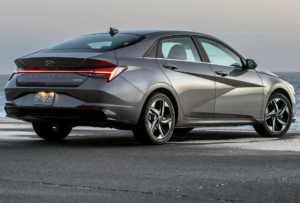 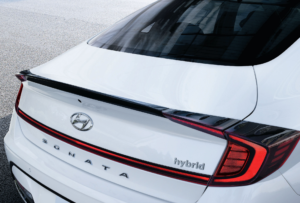 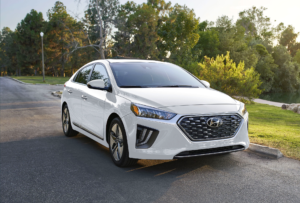 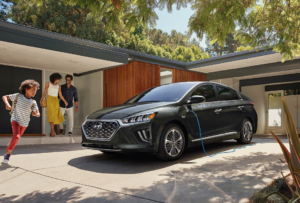 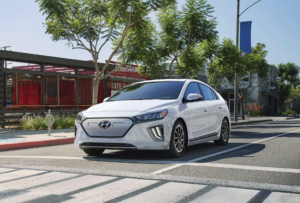 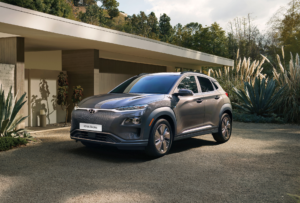 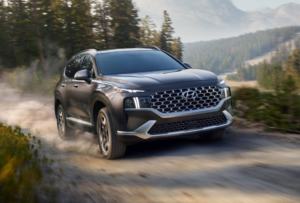 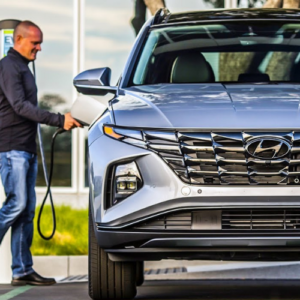 Pre-Order one of Hyundai’s first Plug-in Hybrid SUVs. Experience the all-new design of the 2022 TUCSON, and the SANTA FE.  Now with outstanding fuel economy. Give us a call at, (604)-460-3401 to Pre-order and be one of the first to own the all-new TUCSON or SANTA FE PHEV!

electric power, or both. Optimize power and fuel efficiency based on the speed and type of driving you’re doing with one of our Hybrid models.

Get the best of both worlds with our Plug-In-Hybrid Vehicles (PHEV). They have a larger battery than a traditional hybrid, that can be plugged in to get even more charge. This allows the vehicle to

travel a certain distance on electric power alone, it will then witch to perform and a traditional hybrid. typical plug-in hybrid costs about $700 per year.

In the long run, Electric vehicles are significantly cheaper to maintain than gas vehicles. On average, it costs $300 to $400 per year to charge an electric vehicle,

depending on when and where you charge it. Significantly less than a gas vehicle.

Leading the future, Hyundai is the first manufacture to make these unique vehicles that run off of Hydrogen fuel,

and emit nothing more than water and purified air.

Find a charging station near you.

You don't have any saved vehicles!

Look for this link on your favorites:

Once you've saved some vehicles, you can view them here at any time.